UPDATE 10:45 p.m. CDT: The rocket stage reentered Earth's atmosphere around 10:44 p.m. CDT May 8 (Saturday), landing in the Indian Ocean a short distance west of the Maldives according to China's National Space Agency (CNAS). Most of the booster was destroyed.
Sometime in the next 24-hours a 23-ton rocket stage is expected to fall to Earth somewhere between 41.5° north latitude and 41.5° south latitude. If you live north or south of that range, you're safe. (Find you latitude here). If not, there's a extremely small but non-zero possibility that space junk could land in your backyard. The reason it will only fall within that band of latitude is because the stage orbits the Earth inclined 41° to the planet's equator.
China launched the first module of its new space station Tianhe-1 into orbit on April 29th atop a Long March 5B rocket, comprised of four booster rockets surrounding a massive core stage. The space station has been visible the past week making passes at the start of dawn from northern hemisphere locations. I spotted it early on May 5th at 2nd magnitude. To find out when it might pass over your city, go to Heavens-Above, set your location and then click the blue Tianhe-1 link on the left side of the homepage.

It's that core stage that's causing concern right now. To our best knowledge it's not equipped with the means to de-orbit itself over a chosen location. To put it bluntly, it's tumbling out of control. As of 11 a.m. CDT May 8, the U.S. Combined Space Operations Center expects the wayward booster to reenter the atmosphere on Saturday night, May 8 at 9:04 p.m. CDT +/- 60 minutes. I'll update those number along with a possible reentry location later today.

To find out if the booster will make any final passes over your city, click on Heavens-Above's satellite database. Clear the numbers "1" and "99999" from the Satellite number range boxes, then type the number 48275 in both boxes. Click Update and then the Visible Passes link. If you don't get a list of passes, it won't be visible from your location.

These days, countries deorbit their larger satellites as far away from civilization as possible over a spot in the remote South Pacific Ocean dubbed Point Nemo, named for Captain Nemo in Jules Verne's 20,000 Leagues Under the Sea. Russia bid farewell to its Mir space station here in 2011. Sometime after 2028 the International Space Station will also meet its end here.

It's hard to say how much of the stage might survive the plunge through the atmosphere, but one thing's for sure. Someone's going to see a spectacular show as the object breaks apart into brilliant shards of light much like a huge fireball meteor. 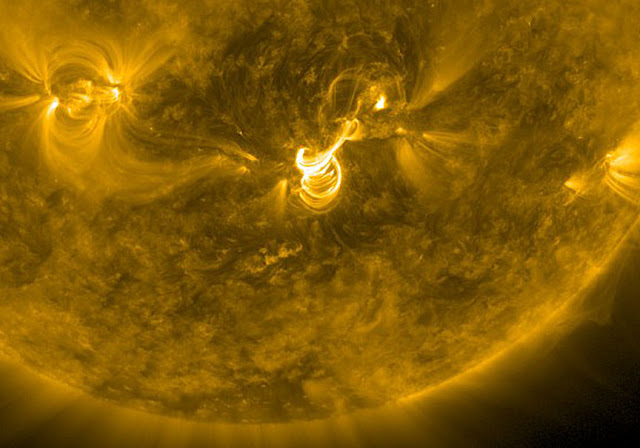 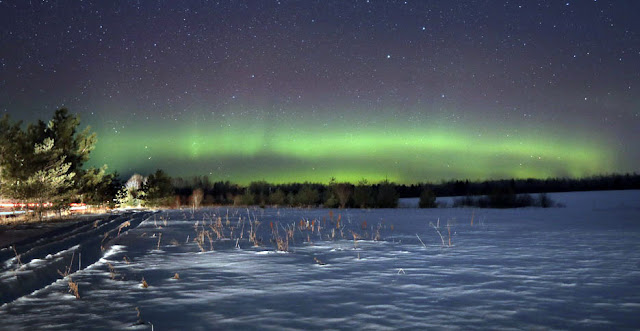