Daring Asteroid Mission to Take a Bite of Bennu Oct. 20

A new month brings fresh excitement. On Oct. 20, NASA's OSIRIS-REx spacecraft will attempt to grab its first sample of dust and rock from the asteroid Bennu in a daring touch-and-go maneuver. If you're not familiar with Bennu it's a tiny, carbon-rich asteroid just 1,610 feet across (490 meters) currently located 201 million miles from Earth.  Its orbit passes close enough to our planet astronomers classify it as potentially hazardous object with a cumulative 1-in-2,700 chance of impacting Earth between 2175 and 2199.
OSIRIS-Rex is an acronym for Origins, Spectral Interpretation, Resource Identification, Security, Regolith Explorer — NASA's asteroid sample return mission. It reached its target in 2018 where it took up orbit and began mapping the surface and looking for a safe landing site. It was originally thought that Bennu was relatively smooth with a modest number of boulders. But the closer we got the more we learned otherwise. Jagged rocks of all sizes litter the ground, the largest of which, Benben Saxum, is as big as the width of a soccer field. Bennu is a rock star!

You might guess that touching down safely on an asteroid is no day at the beach. The orbiting spacecraft must be slowed to match Bennu's rotation rate of 4.3 hours as it descends toward the surface. And don't forget those rocks. Bump into one on the way down and it's game over.

On Oct. 20, the mission will perform its first TAG or Touch-And-Go. A series of maneuvers will bring the spacecraft down to the Nightingale site, a rocky area 52 feet (16 m) in diameter in Bennu’s northern hemisphere. The site was chosen because it's rich in fine-grained dust and grit ideal for the collection procedure. The van-sized probe must find its way to the site, the size of a few parking spaces, with building-sized boulders just a few feet away.

During the 4.5-hour sample collection event, the spacecraft will perform three separate burns to reach the ground. First, it will fire its thrusters to break orbit and descend from 2,500 feet (770 meters) to 410 feet (125 m) over a period of 4 hours. A second thruster burn will speed it towards the surface and a third, at just 177 feet (54 m) altitude, will slow the probe's descent and target a path to match the asteroid's rotation at the time of contact.

Once in position the robotic arm will touch the surface for less than 16 seconds (see video of an August dress rehearsal below) and fire one of its three pressurized nitrogen bottles. The gas will disturb the surface soil and loft particles into the arm's collector head. Because the spacecraft and Bennu will be about 207 million miles (334 million km) from Earth at the time, it will take about 18.5 minutes for signals to travel between them.

That delay makes live control of the spacecraft impossible so the probe will do it all solo using autonomous navigation the moment NASA sends the GO command. If the spacecraft senses it's straying into a rocky area during the final descent, it will autonomously waive off the attempt and try again on a future date.

Scientists hope to collect at least 2 ounces (60 grams) of Bennu’s rocky material to deliver back to Earth  To make sure the samples are really there, on Oct. 22, OSIRIS-REx’s SamCam camera will capture images of the collector head for a look. The spacecraft will also perform a spin maneuver on Oct. 24 to determine the mass of collected material. If these measures show a successful collection, the goods will be placed in a small capsule for return to Earth. If not, another attempt will be made at a second site called Osprey in January 2021.

The spacecraft is scheduled to depart Bennu in 2021 and deliver the collected sample to Earth on Sep. 24, 2023. As we get closer to the sample collection date I'll post live links for you to share the excitement. 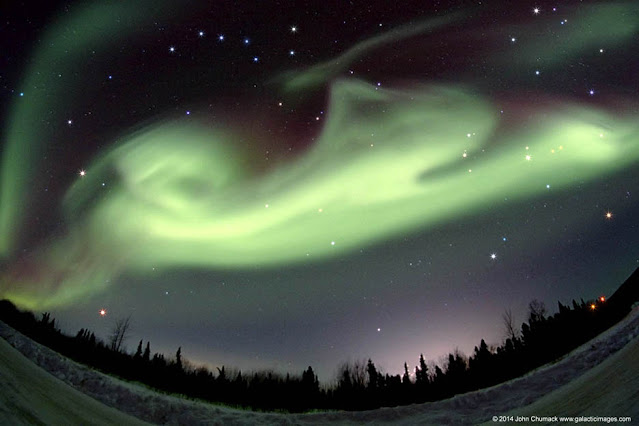 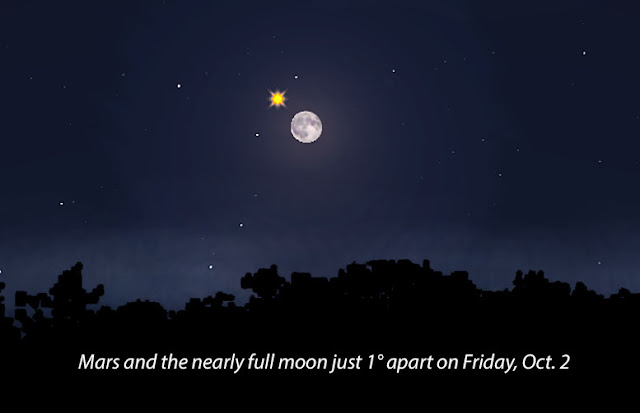